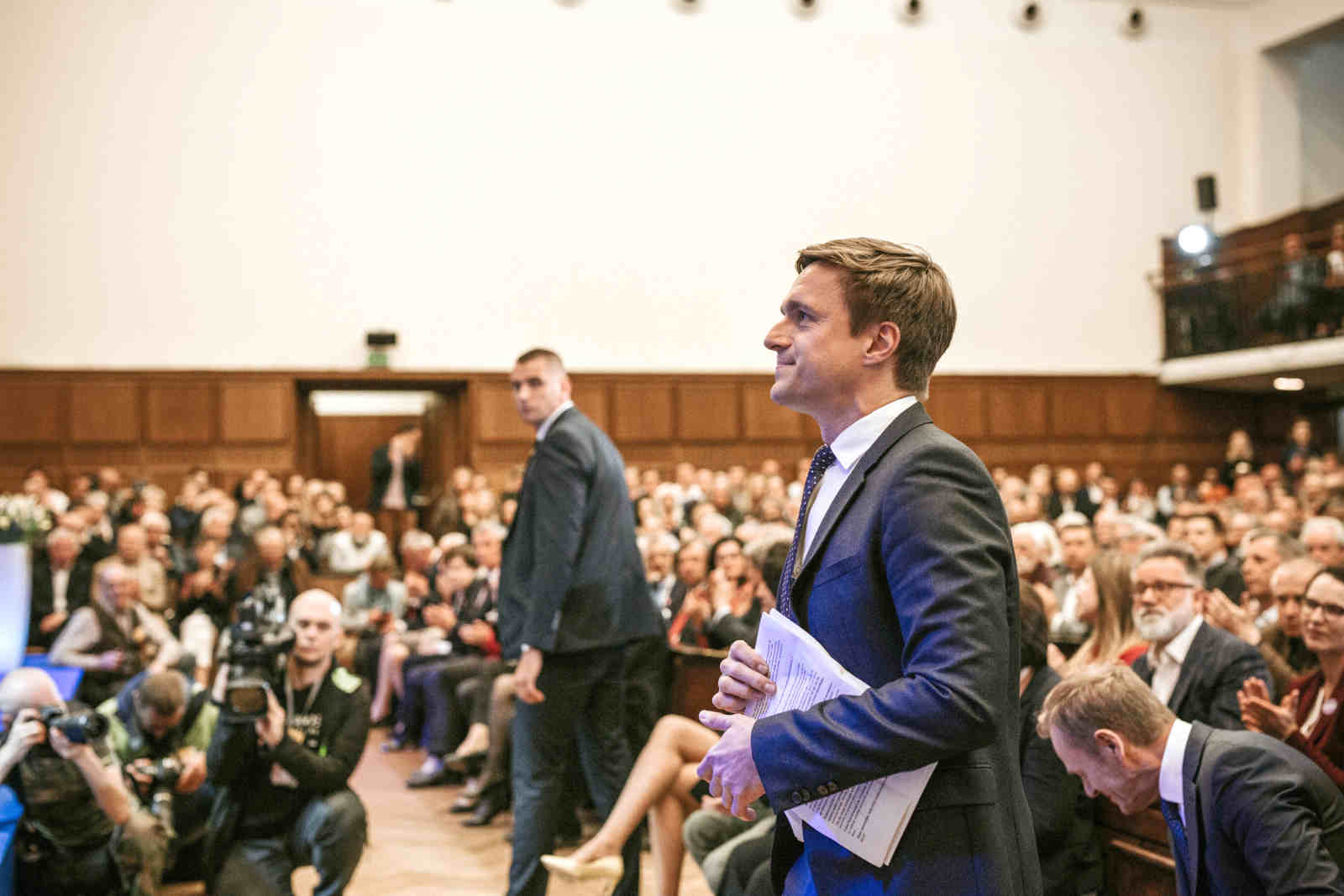 Leszek Jazdzewski is a Polish columnist and activist. In 2008, he founded LIBERTÉ! - the journal, web portal and foundation, where he still works as the editor-in-chief. As a liberal opponent of nationalist and conservative tendencies, he co-launched the campaign Świecka Szkoła (Secular School). He is the creator of the project Igrzyska Wolnosci (Freedom Games), a unique interdisciplinary meeting about the key challenges the Western societies must face in the 21st century. He is a council member of European Forum for New Ideas, a Marshall Memorial Fellow, appointed as one of 25 young leaders for the next 25 years by a foundation “Teraz Polska” (“Poland Now”). He sat at the Vàclav Havel Jury for the 2018 One World International Human Rights Documentary Film Festival. His „support” speech at May 3 prior to Donald Tusk’s lecture at the Warsaw University went viral making headlines across the country.